Welcome to The Coach’s Secret 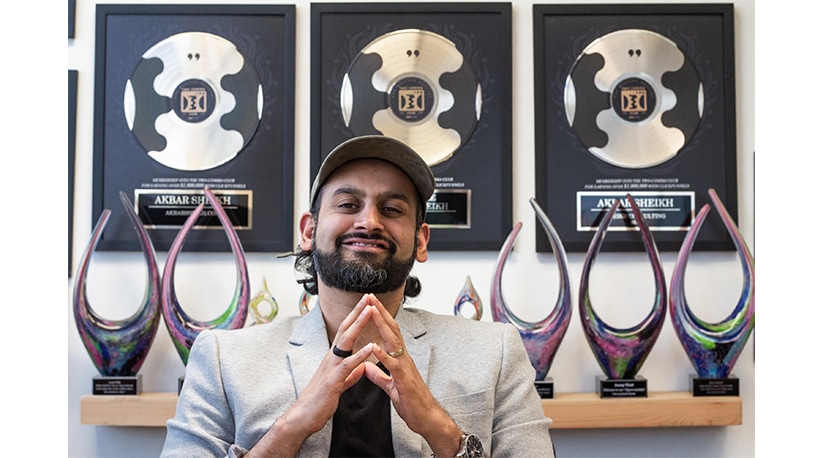 Whether you’re a coach-in-the-making or seasoned expert, you’re in this business for one purpose:

Use your gift to change your clients’ lives and your own.

Coach’s Secret isn’t only about improving your quality of life, either. It’s also about giving back to others and helping change the way they live for the better.

To have the most impact, you need to understand the process of growing your expertise into a thriving coaching business.

Now, what if I told you that I’ve taken my own lucrative coaching business and transformed it into a step-by-step blueprint on how to turn your expertise into a wildly profitable and impactful practice?

Helping experts maximize their profit and impact with Akbar Sheikh

Let’s be honest, there are two things that everybody wants in life: impact and money.

Coaching is the ultimate way to attain both.

Coach’s Secret is built to take your expertise and transform it into a sustainable way to spread your light.

Did you know that some of the most powerful people in the world have credited their massive success to coaching? 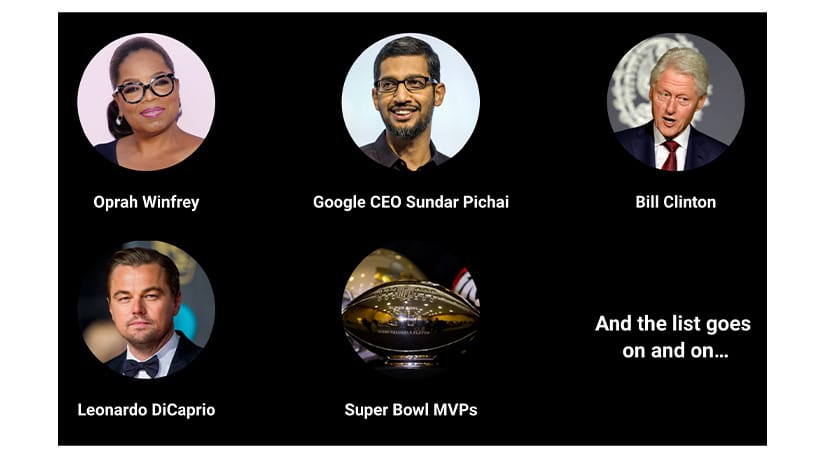 The Coach’s Secret is creating the next wave of REAL ethical coaches, who not only want profits, but want to leave a legacy.

Pound for pound, the most impact I’ve been able to make has been through being a coach. My team and I have positively impacted tens of thousands of lives all over the world, and we’ve learned a LOT in that time. Through blood, sweat, and tears, I’ve experienced what it really takes to be a masterful coach with a thriving business. Now, for the first time, I want to share that with YOU.

Learn how to create a coaching business from scratch in just 8 weeks by:

This isn’t only for coaches-in-the-making, if you’re an existing coach looking to seriously scale your revenue and impact, The Coach’s Secret is the answer to your prayers.

Here’s How We Get You To 7 Figures

To be a powerful coach, you have to feel powerful. We’re going to break you down on a molecular level and build you back up again as a powerful and impactful coach.

Who Are You Serving?

Crystal clear messaging is what you’re missing — hone in on who exactly your audience is and exactly how to get them running to you.

Get the psychology of a 7-figure funnel PLUS the actual coaching template that I used to scale my own business.

Learn from one of the best traffic experts on how to scale on autopilot.

Get our exact 7 figure sales framework so you know exactly what to say and stop hearing “no”!

Anybody can sell, but we’re going to teach you how to keep your clients extremely satisfied, raving about you to their friends, and returning to your practice.

Now that you have a wildly successful coaching practice, what’s the next step? How can you impact even more people?

With access to Akbar every week, you’ll have the resources you need to get unstuck, with live help that will take you further than ever before and transform you into the best coach you can be.

As an award-winning funnel coach, #1 best-selling author, and international keynote and TEDx speaker, Akbar Sheikh is “The Coach’s Coach.” He helps experts accelerate their growth and maximize their profit and impact through coaching. Akbar has helped hundreds of people scale including many to six and seven figures using his proven methodology.

Before he found coaching, Akbar was living in an electrical closet, overweight, with crippling anxiety and no spirituality or passion. Then he discovered his purpose in online marketing, becoming a 1% earner in a 186 billion dollar industry — all in 12 months.

He believes coaching can create massive impact and as people earn more, they can give more and make the world a better place. He’s a proud husband, father, and philanthropist with a concentration on giving to orphans, giving the gift of vision to blind children and giving clean water to those who don’t have any. He’s been awarded one of the top 30 social entrepreneurs, has been on the cover of funnel magazine and is a frequent guest on top podcasts.

His vision is to help you make more so you can give more. 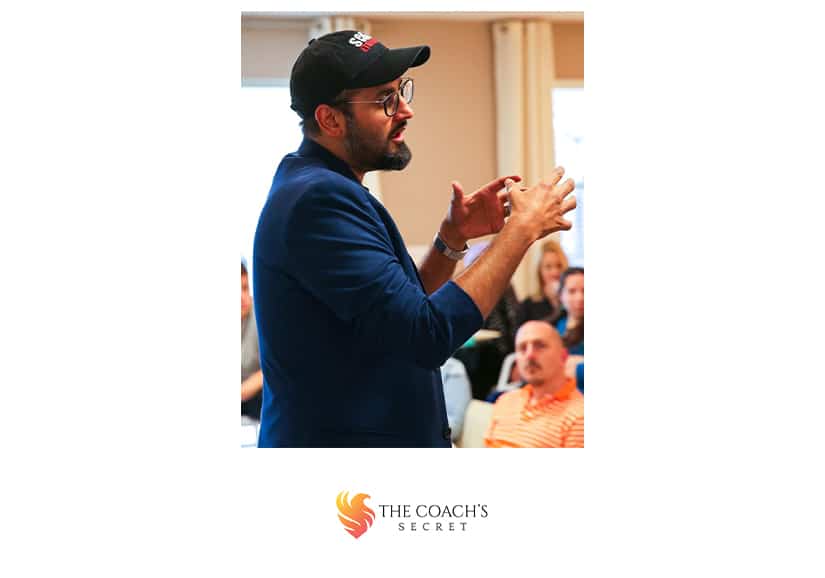