So you have a profitable campaign on Facebook, but you can’t scale up?

You raise the budget but then your CPM shoots up?

You want to scale like the big guys spending $50k+ everyday?

You’re in the right place. 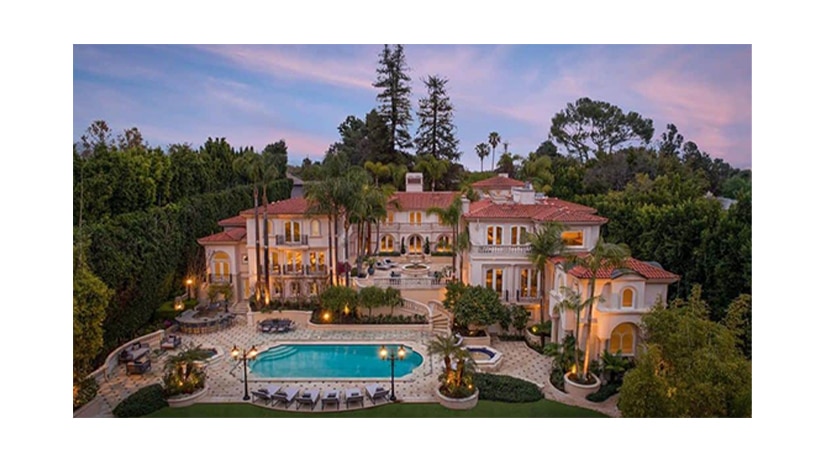 This could be you if you could scale.

Before we get into the particulars about scaling let’s get into something I’ve never heard anyone talk about – the mentality of scaling.

Before I was successful, I would go to seminars or read books and they would always start with mindset. At the time I was like what’s this boring stuff get to the money making.

But now, after achieving some success I get it now. You can’t have success without the proper mindset.

Many people have paid me a lot to coach them over the years, and one thing I’ve noticed is that the people that don’t succeed have an unconscious fear of success.

Another big problem that keep prospective media buyers from being able to scale is fear of spending money.

Media buying is about BUYING traffic. Obviously at a profit.

But if you want to make big money you have to spend big money. Even though we had a profitable campaign and were getting paid in a week, they couldn’t stomach spending $20k – $40k per day.

So if you want to scale you have to spend money. A lot.

The beauty of scaling is you can start small and have a large campaign in a short period of time.

I’ve done all this talking, and you’re probably like why should I listen to you?

The duo behind Ads Domination has separately generated 6 figures in revenue daily on Facebook. Daily.

We’re not gurus. We’re not in the spotlight, at all the events. We pretty much keep our heads down and generate millions.

A few people may have heard of me, Greg Davis, aka Mr. 50K A Day. Even though I surpassed that a long time ago the name stuck.

I get out a little, had a few events back in the day, but for the most part I stay underground.

My partner is way underground. I can guarantee you don’t know who he is. But he’s spent over $100k/day on Facebook for a long time.

He’s very private though. So private that he doesn’t want his name revealed. We’ll call him Facebook Wizard.

So we’re not just some guys that had a little success on Facebook and decided we’re experts and should charge for our knowledge.

We didn’t just get lucky back in the day when Facebook was the Wild Wild West. I mean I did crush it back then but we’re still doing it.

Even though it is a lot harder now. Facebook is a lot stricter now, and on a hair trigger when it comes to disabling accounts.

And we have generated over $100M in online sales.

We know what we’re talking about.

I can tell you for a fact that very few people use my methods. Absolutely no one is teaching it. 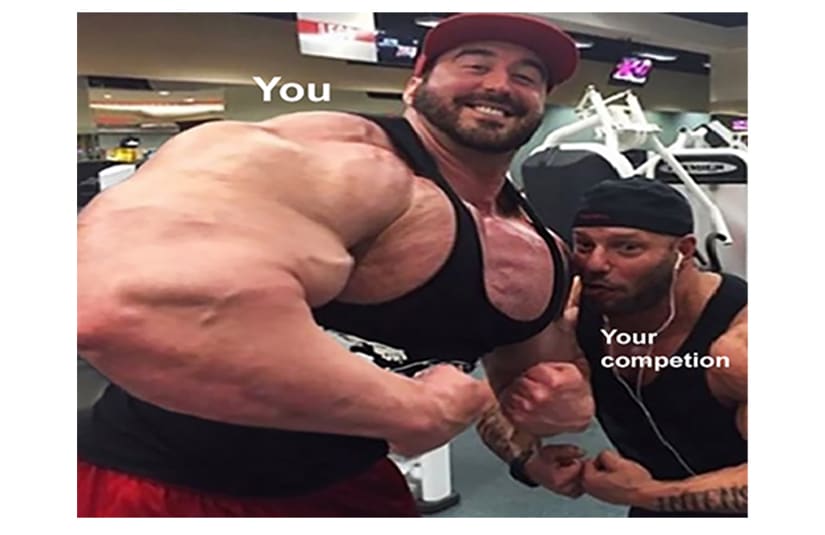 Having this knowledge will give you a massive advantage over your competition!

One thing most people don’t realize is that one tiny change in your ad copy can make a huge difference in conversion. I’ve had ads double their conversion rate by changing one punctuation mark.

These little tiny changes you test could add millions to your bottom line. Money that is sitting there on the table because you don’t know how to test.

We will teach you.

We will show you how to profitably spend 5 – 6 figures everyday on Facebook.

Jump out of the 5 and 6 figures and join us in the 7 and 8 figure media buying world.

So why are you guys allowing others to see your secrets? Aren’t you creating your own competition?

a) Sadly, the vast majority of people that buy my product will do nothing.

b) For the ones that do implement, there’s enough money out here for all of us.

I believe in abundance, not scarcity. And, the next best thing to making money myself is helping other people make money. It’s a great feeling knowing you helped change someone’s life for the better.

How this came to be:

About a year ago I got an email from my friend Ken McCarthy and he said I have someone you have to meet. He’s doing stuff with Facebook I’ve never seen.

Now Ken is THE OG of OG’s of internet marketing. While Al Gore was inventing the internet Ken was figuring out how to sell stuff on it. He ran The System seminar for 10 years which put IM events on the map.

Needless to say, when Ken says something I listen so he set up a call with this Facebook guy. We’ll call him Facebook Wizard (FBW).

FBW and I talked for over an hour and I was amazed at what he knew.

The thing about him that really struck me was how he was doing huge numbers but he was 100% white hat.

The other thing was how fast he got campaigns profitable. It seems like it’s sometimes a little bit of a struggle for me to get there. He could do it at will.

So we ended up working on some stuff together. We met in person. He’s a great guy.

He’s not a guru, he stays underground, and the only time he peeks his head out is with me. He did a workshop and some private coaching for a couple of my clients and that was it.

But lucky for you, he’s peeking his head out again; this time for much less money. His 2-day workshop that I attended and paid for was $25k. This will be a fraction of that.

I don’t normally show personal screenshots because most people won’t think it’s possible, but here are some numbers from a clients I’m working with.

I think that’s more valuable anyway because I’m the expert I’m supposed to make a lot of money, and it’s better to see results from someone that paid me: 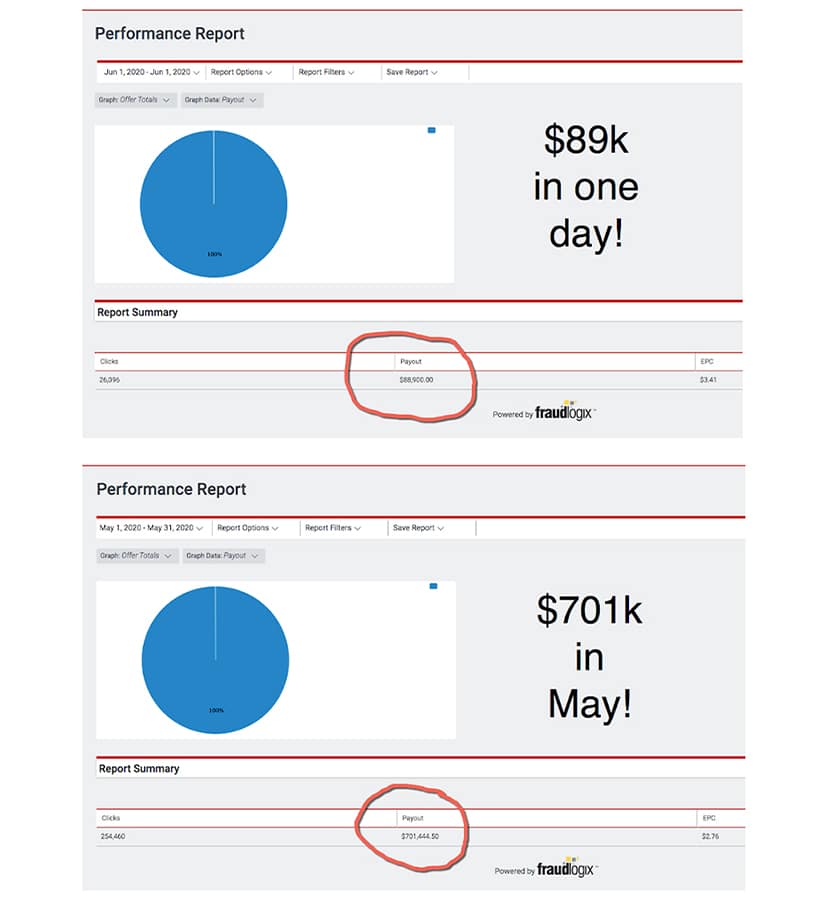 Some Of The Things You’ll Learn:

You’ll get incredible training on: