Welcome to The Raikov Effect 2021

Uncover the Secret Russian Experiment that Lets You Legally “Steal” the Talents of Absolutely ANY Genius! From Billionaires to Artists to Einstein Himself…

About The Raikov Effect

His goal was to improve the musical ability and talent of students that were studying at the Moscow Conservatory. Within his experiments, Raikov created three groups.

The first was the control group. These students were not hypnotized at all.

Hypnotism was provided to the second group of students, which included positive affirmations.

The third group was hypnotized as well, but instructed to “walk in the shoes” of the greatest musicians in history.

The results were clear.

Raikov discovered that the third group scored higher on their exams. The highest scores were seen in the areas of artistic interpretation and technical proficiency.

How Raikov achieved this technique is notable.

His deep trance identification caused the students in the second and third groups to be regressed to an early age.

At that stage, they would associate their identity into the Raikov model and this created the feeling of “growing up” with their instrument.

In doing so, their perspective changed. The students in the third group saw themselves as being master musicians, so that is what they became.

Through deep trance identification studies that were completed in 1971, the Raikov Effect was discovered.

Instantly Steal The Genius Of Anyone! 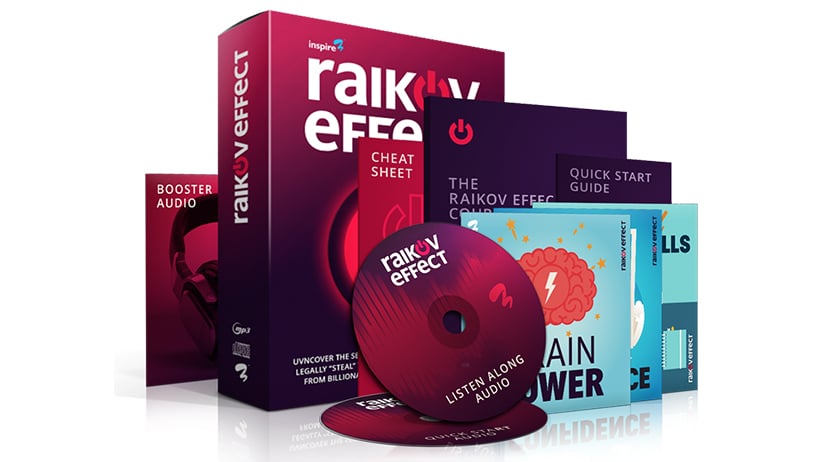